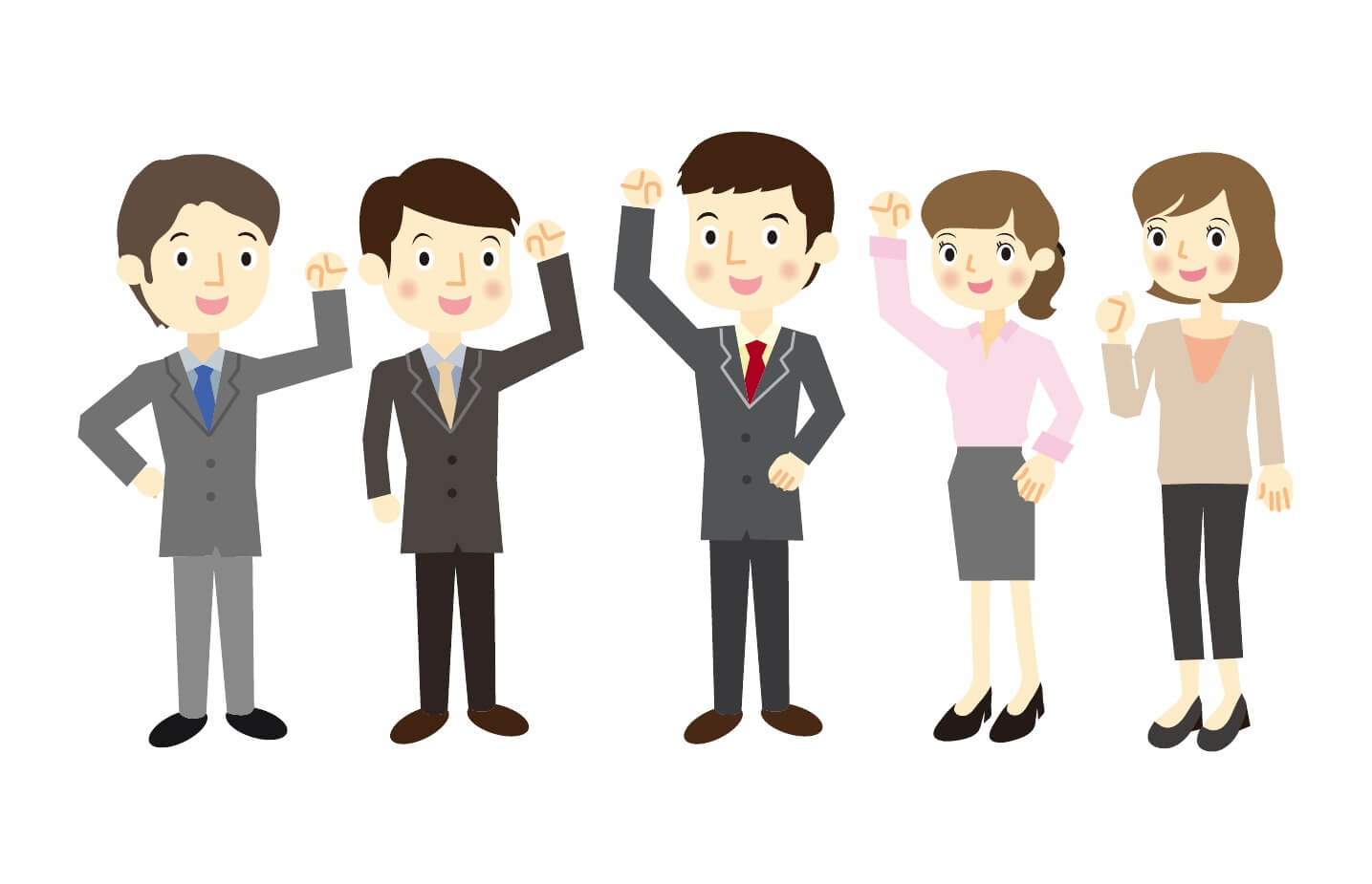 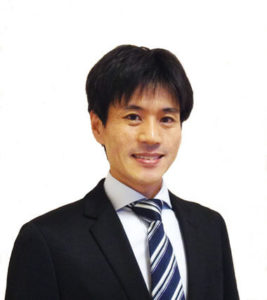 Prior to starting his legal career, Mr. Kawabata worked as an electrical engineer in the high-voltage substation industry.  He has a Master of Science degree in physics from Osaka City University. In addition to being a Japanese patent attorney, Mr. Kawabata is a registered infringement litigator. 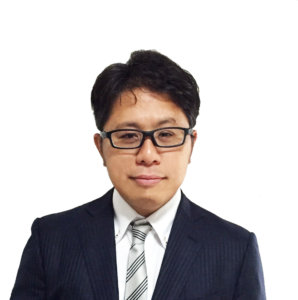 Mr. Tohara has worked for 7 years as an engineer specializing in automotive power trains and for 5 year as a patent engineer and in-house patent attorney in the automotive industry where he gained considerable familiarity with automotive technology.  He is a member of the Japan Patent Attorneys Association (JPAA), where he was the vice chairman of the In-house Patent Attorney Committee for the 2015 fiscal year.

Mr. Tohara has a degree in mechanical engineering from Kobe University and a Master of Business Administration from Nagoya University of  Commerce and Business.